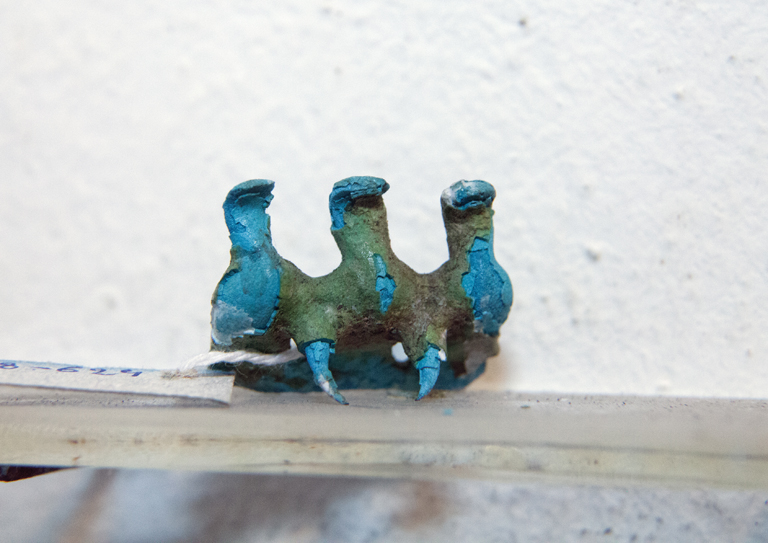 The birds wheel inland from the sea, passing low over Lake Paliastomi. Lifting her face to the rain, Chalciope would have seen them, known them all, and told some fanciful story or other to her sister of their heroic flight, of their comings and goings, with a warning of the inevitable mishaps when the Gods interfere and transform people into birds. Their knowledge of pharmacopeia will be of no help.

The stories are passed down the ages by Pontic Greek bards, conjoining hearsay and embellishments, offering scenes of their mythological exploits and marvels. Some favour the armed and dangerous female devotees of Dionysus, God of Intoxication, others the errant Prometheus, chained for 30,000 years to a rock for offering the gift of fire to humankind, his liver pecked each day by a Caucasian eagle.

This was long before the large-scale drainage imposed by the Soviets screwed up the wetlands, and the black stork, crane and the great white egret faced extinction. We are left with ancient tiny figures of birds, most probably pigeons or doves, tiny symbols of peace and abundance, which were part of religious ritual and rites of passage.  If you see flying birds in your dream, they say it is a sign of prosperity for you. But if you dream of a solitary pigeon, then it portends change. In this subconscious wonderland, to dream of a pigeon means you will meet love in a short time and this will divide your life into ‘before’ and ‘after’.

Or it may even represent a longing to return home. Our modern feral pigeons care for none of these fanciful thoughts. They take roost in the tower of Niko Nikoladze and do not respect his reputation as poet, thinker and statesman, shitting unceremoniously on all his works.